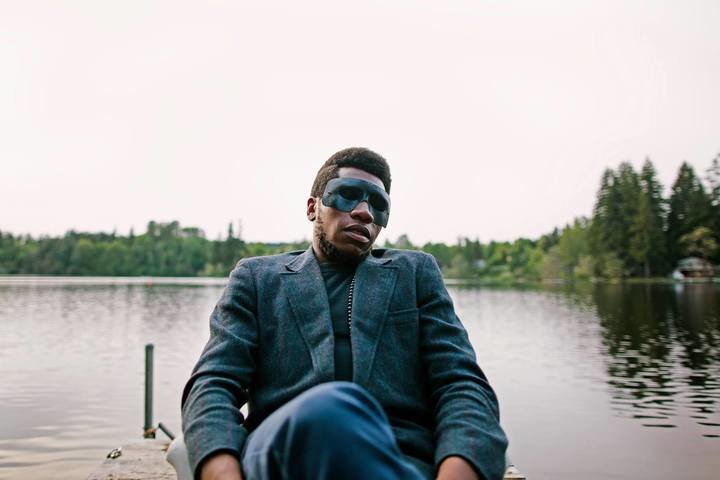 The show has been moved to BI NUU! 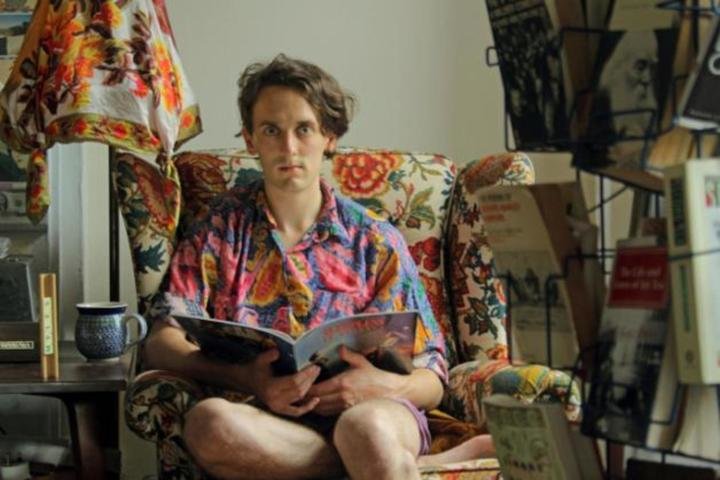 Myles Manley is a popstar and country and western singer from Sligo, Ireland.

He is a creator and practitioner of the musical style Folkno (pronounced ‘Folk, No’), which is the interpretation by an individual of any sound ever heard via the voice and guitar, guitar and band, or any other musical instrument that comes to hand, couched in ‘formal songs’.

In Manley and his band’s current incarnation this sounds something like hard folk music, organic pop music, with hints of much else. A few concrete touching points are Cass McCombs, Cole Porter, Dead Prez, Micachu and The Shapes, The Smiths, Trumpets of Jericho.

"this is an odd record.. I love it... pretty left... [Pay Me What I'm Worth] is an anthem for anyone who works below middle management... a gem.” Phil Taggart, BBC Radio 1

"without a hint of exaggeration, Manley is currently one of the best young singer-songwriters in the country and it’s only a matter of time until the rest of the world knows it." Brian Coney, Across The Line, BBC Radio Ulster