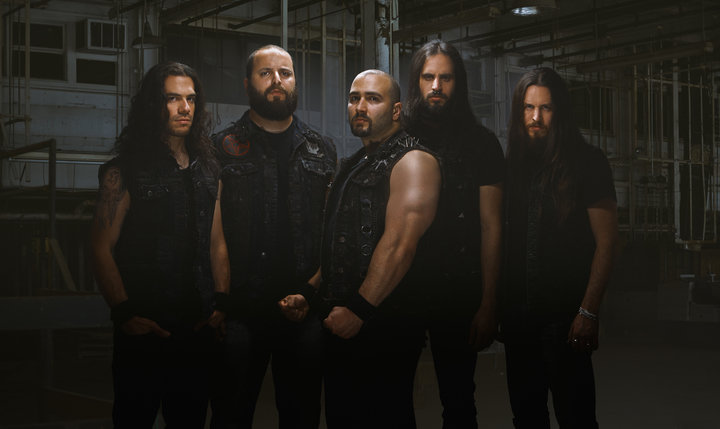 Since its formation in the politically-charged country of Israel in late 2010,
HAMMERCULT has created a violent mixture of extreme thrash metal with a nasty punk approach, delivering crunching riffs, furious vocals, pounding drum skins and sickening lyrics. In a matter of months, HAMMERCULT has managed to gather a loyal hardcore fan base through the band's intense live show attitude
– NO BULLSHIT, JUST METAL!

After conquering the hearts of the Israeli metalheads, HAMMERCULT emerged victorious
at the international Metal Battle competition at Wacken Open Air in summer
2011. But this was just the beginning – signing to the German label Sonic
Attack Records, founded by Karl Walterbach, and embarking on a European tour
with crossover legends D.R.I. wrapped up an amazing and eventful year for the unstoppable
thrashers.

April 2012 saw HAMMERCULT presenting their debut full-length effort
"Anthems of the Damned" that showcases the group's non-compromising
style of aggressive extreme metal. The album release was followed by a European
tour during which the band has shared stages with heavy metal giants such as
Sepultura, Hatebreed and Malevolent Creation. Upon the completion of the tour,
as well as another solid performance at Wacken Open Air, HAMMERCULT has begun the
songwriting process for the next full-length release, due in 2013. 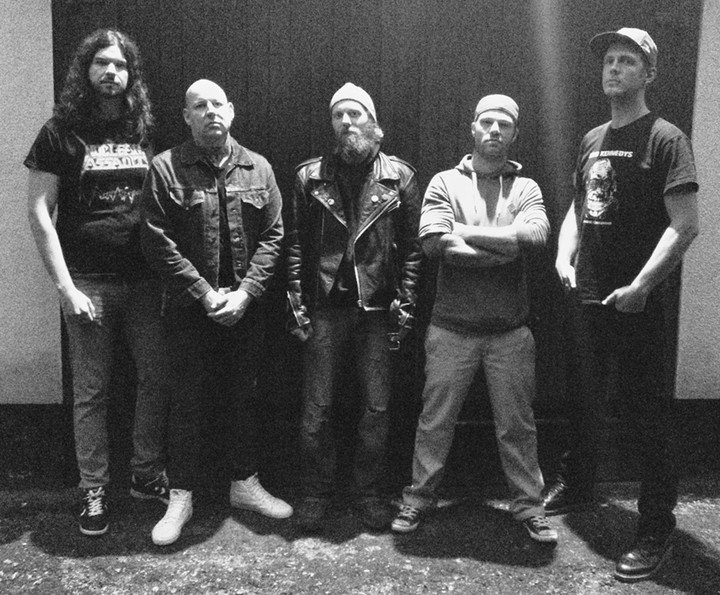