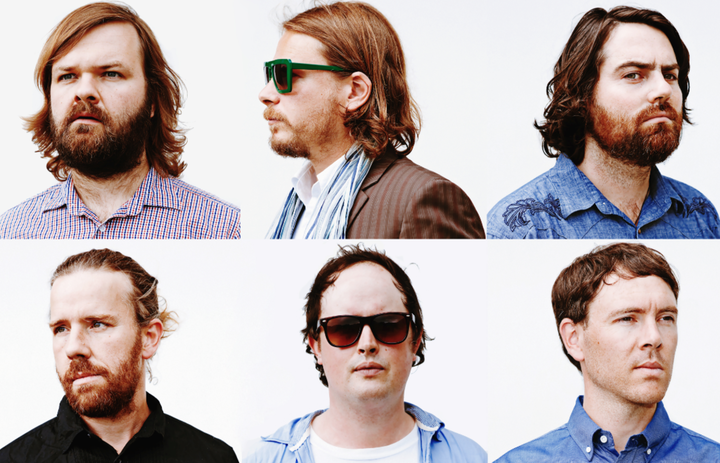 The Phoenix Foundation is a sextet formed in Wellington, New Zealand by founding members Conrad Wedde, Sam Scott and Luke Buda in 1997. They were joined by Tim Hansen, Richie Singleton and Will Ricketts in 2001.

Their first full length album Horsepower was released in mid 2003 to critical acclaim, and was moderately successful. Horsepower included such singles as 'This Charming Van' and 'Let Me Die A Woman' which received extensive airplay on alternative radio stations such as 95bFM and RDU-FM.

Happy Ending was released in 2007 and was the band's real breakthrough on the international market. The british Independent Newspaper praised the band and rated the album five stars, claiming that The Phoenix Foundation were "Surely the most potent band to come out of New Zealand since the far-off days of the Chills".

The band's fourth album, Buffalo, was released in April 2010.
Presented by