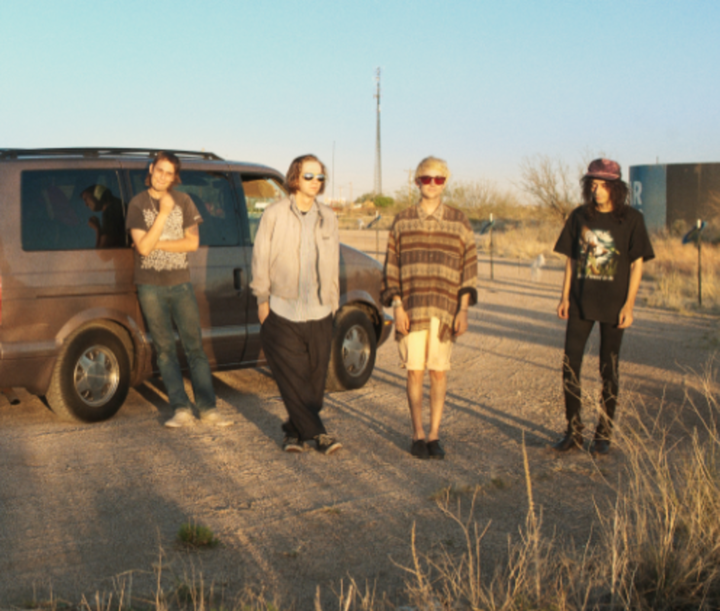 DIIV is the nom-de-plume of Z. Cole Smith, musical provocateur and front-man of an atmospheric and autumnally-charged new Brooklyn four-piece.

Inked to the uber-reliable Captured Tracks imprint, DIIV created instant vibrations in the blog-world with their impressionistic debut Sometime; finding its way onto the esteemed pages of Pitchfork and Stereogum a mere matter of weeks after the group’s formation.

One part THC and two parts MDMA; the first offering from DIIV chemically fuses the reminiscent with the half-remembered building a musical world out of old-air and new breeze. These are songs that remind us of love in all it’s earthly perfections and perversions.

A lot of DIIV’s magnetism was birthed in the process Mr. Smith went through to discover these initial compositions. After returning from a US tour with Beach Fossils, Cole made a bold creative choice, settling into the window-facing corner of a painter’s studio in Bushwick, sans running water, holing up to craft his music.

In this AC-less wooden room, throughout the thick of the summer, Cole surrounded himself with cassettes and LP’s, the likes of Lucinda Williams, Arthur Russell, Faust, Nirvana, and Jandek; writings of N. Scott Momaday, James Welsh, Hart Crane, Marianne Moore, and James Baldwin; and dreams of aliens, affection, spirits, and the distant natural world (as he imagined it from his window facing the Morgan L train).

The resulting music is as cavernous as it is enveloping, asking you to get lost in its tangles in an era that demands your attention be focused into 140 characters.
Presented by