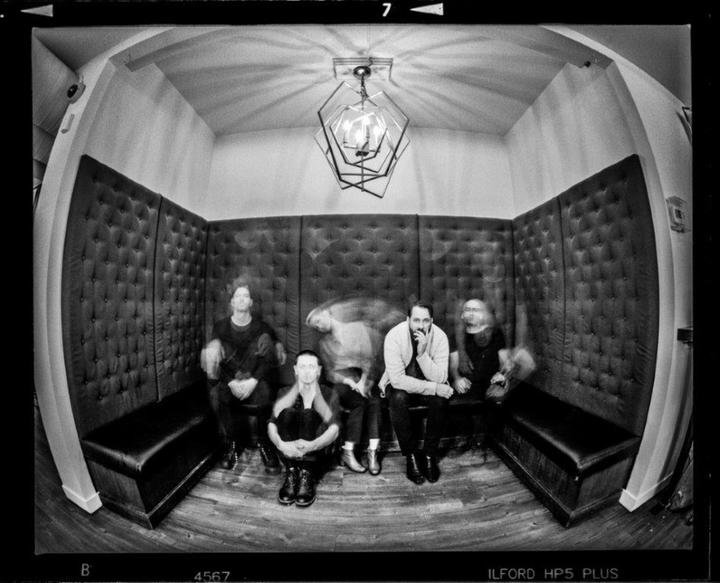 July Talk thrives on live performance. With an explosive stage presence and provocative lyrics, the Canadian alternative rock band reinvents itself at every show. The atmosphere on stage can be seething, sexual, argumentative or playful. Whatever the mood, the audience is immersed in the action, transfixed. A July Talk show is always snapping with energy, never predictable.

July Talk has found most of its following on the road, performing in Canada, USA, UK, Europe and Australia and at festivals including Bonnaroo, Shaky Knees, Austin City Limits, Voodoo Music + Arts (New Orleans), Osheaga (Montreal), the Isle of Wight Festival in the UK. A recent arena tour with Metric and a reunion with previous UK touring partners Catfish And The Bottlemen in the USA have kept the band busy while anticipation for their third album builds. The band is excited to return to Europe in 2020 with new music in hand.