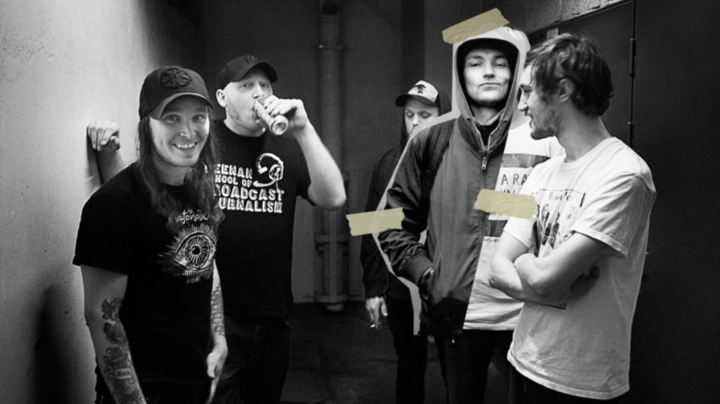 THE GOOD THE BAD AND THE ZUGLY

THE GOOD, BAD & ZUGLY is probably Norway's best kept punk secret. Truly the bastard child of the '90s scene in Oslo (fronted by one of Norway's most charismatic vocalists: Ivar Nikolaisen, singer of the infamous KVELERTAK) these young men carry the torch of TURBONEGRO, GLUECIFER and ANAL BABES and remind us of a time when punk was a promise of infantile nihilism and pure vicious fun. The band is known for their intense and explosive live shows that are a must-see and will leave you begging for more. Their third studio-album “Misanthropical House” received the norwegian grammy in 2018. In January 2020 they are releasing their fourth studio album and the first single „Staying with the trouble“ is already out, giving a taste what a killer record to expect!