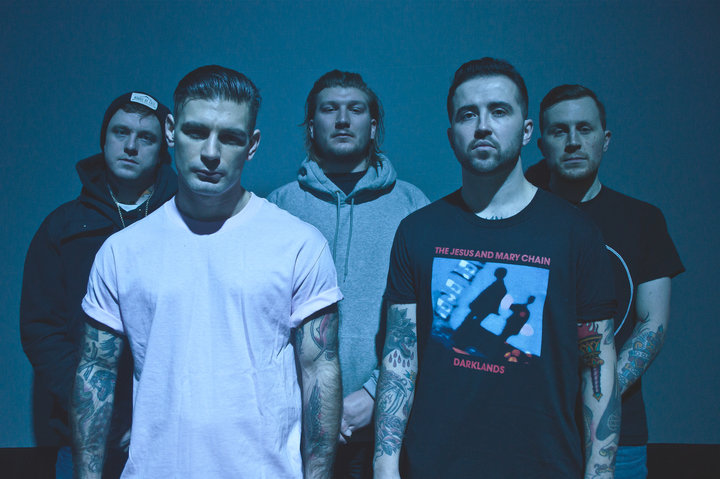 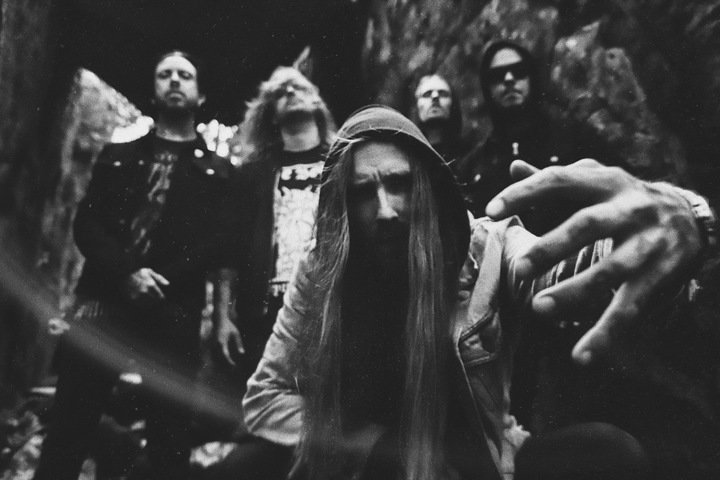 Hailing out of Scandinavia, MASS WORSHIP is a darkened metal band tastefully adding onto the rich legacy of Scandinavian metal with their uniquely heavy and gritty sound. The Stockholm based band was officially formed in January 2018, but the members carry a rich history comprising of relentless touring and recording schedules and the future that lies ahead of MASS WORSHIP will be no different.

On the back of the release of the “Spiritual Destitution” single (Isolation Records) the band set out on the road sharing stages across genres with diverse bands such as Vader, Comeback Kid, Malevolence and now­label mates Implore ­ followed by a year of meticulously working on their debut album, that is set for a release through Century Media Records the 18th of October 2019.