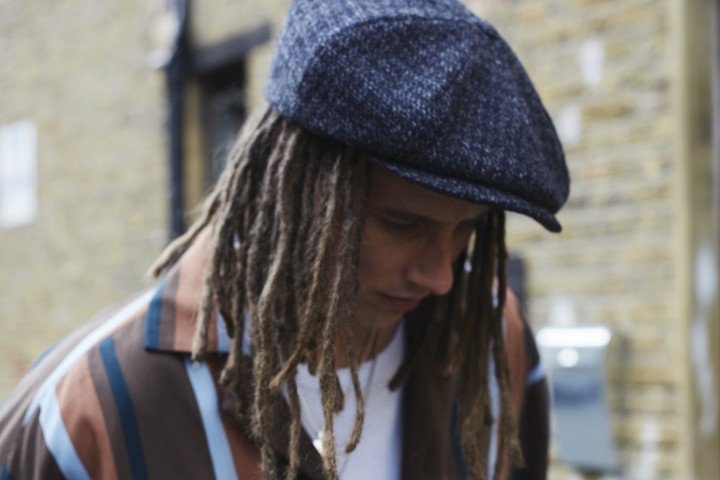 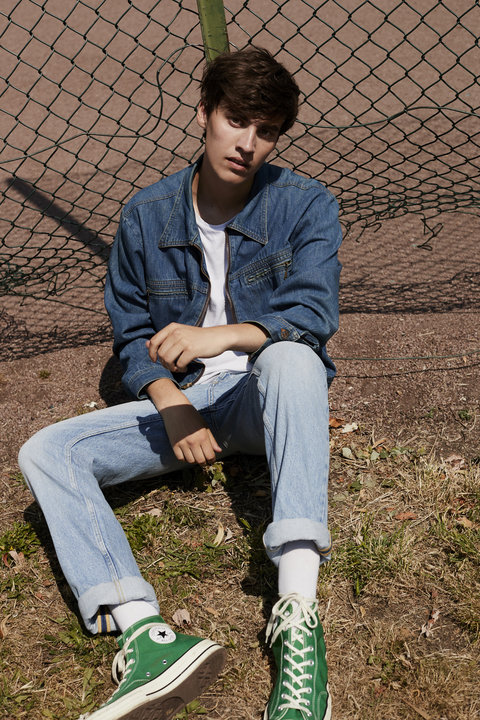 A self-confessed Professional Sadboy, JC Stewart has had a summer to smile about. His recent single ‘Have You Had Enough Wine?’ earned Radio 1 plays from Scott Mills, in their Best New Pop Show and was named one of their best new pop songs of June, as well as praise from Niall Horan. And his live profile is exploding too, following a show with Lauv and not to mention the fact that all four shows in his upcoming residency at The Islington sold-out within a matter of hours.

Now the young Northern Irish artist continues his positive momentum by sharing an acoustic session performance of his new single ‘Bones’. Filmed by Jackson Ducasse on the outskirts of London in a naturalistic, observational style, the session perfectly captures the traits that make him one to watch for the future. JC’s voice combines a soaring soulful power with an emotional resonance that brings the song’s lovelorn lyrics to life.

“‘Bones’ is one of the most honest songs I have ever written,” says JC Stewart. “I wrote it the day after my first ever break-up and all the lyrics just spilled onto the page really quickly. I’m super excited that it’s coming out after so long!”

Today also sees JC sharing the studio version of ‘Bones’. In contrast to the raw intimacy of the session performance, this take on ‘Bones’ focuses on the song’s towering, anthemic nature. Its dramatic beats, strident synths and vocodered vocals take it in a modernist, alt-pop direction.

JC Stewart grew up in County Derry, Northern Ireland. The fourth generation of JC Stewarts in the family tree – the rest being grocers – the young musician was always destined to take a route less travelled. Citing diverse influences such as James Blake, Dermot Kennedy, Hozier, Tom Waits, Bob Dylan and The Band, he crafts songs born from his own experiences of love and heartbreak that explode from intimate confessionals into bold anthems.

In addition to his own quickly ascending career, JC Stewart is also an in-demand collaborator for the next wave of young artists. He co-wrote ‘Hollywood’ with his friend Lewis Capaldi, with the song featuring on the latter’s smash hit debut album ‘Devilishly Uninspired To A Hellish Extent’. He then followed his set at Barn On The Farm by guesting during Maggie Rogers’ performance of ‘Alaska’ alongside Maisie Peters and others.