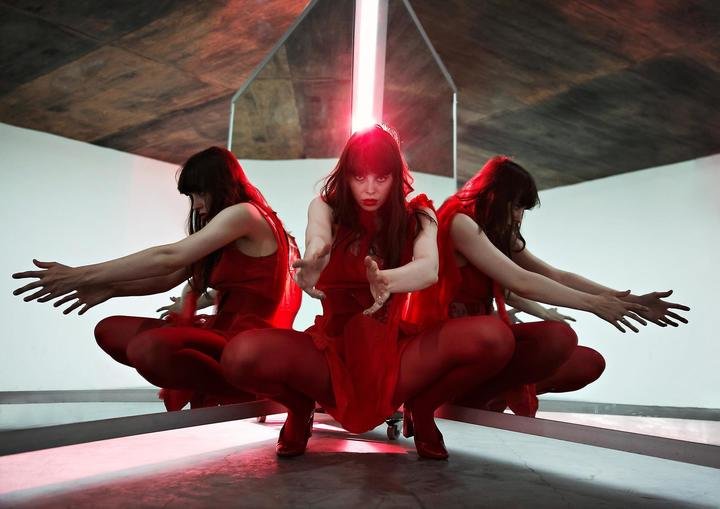 The band won "Best New Artist" and "Best Punk Record" in the Indie-O Awards 2009 and opened for several great bands like The Dead Weather or Yeah Yeah Yeahs.

In June 2015 the band announced that their new album, A Raw Youth, will be released September 18, produced by Omar Rodriguez-Lopez and with guest appearances from John Frusciante and Iggy Pop. The album „A raw Youth“ was released in October 2018 and the latest one „bi/mental“ in February 2019. 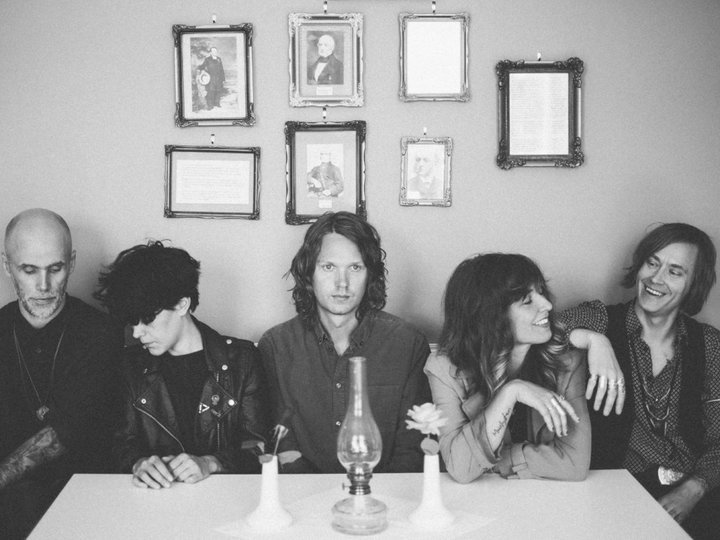 INVSN (pronounced "Invasion") is a Post-Punk band from Umeå in the North of Sweden. The members have all played in influential punk and rock bands from Sweden. It is the music project of Swedish Punk rock musician Dennis Lyxzén, singer of hardcore legends „Refused“ and infamous garage-rock outfit "International Noise Conspiracy".