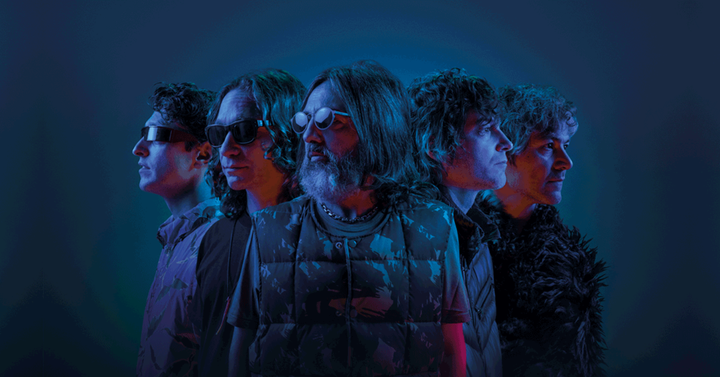 Babasónicos is an Argentine rock band, formed in the early 1990s along with others such as Peligrosos Gorriones and Los Brujos. After emerging in the wave of Argentine New Rock bands of the late 1980s and early 1990s, Babasonicos became one of the banner groups of the "sonic" underground rock movement in Argentina in the late 1990s.