Due to to unforseen logistical circumstances the concert of Marky Ramone‘s Blitzkrieg (feat Greg Hetson of Bad Religion/Circle Jerks) scheduled for Friday 19th April 2019 has to be moved to Saturday 6th July 2019. Tickets originally purchased for the April date will of course be honored for the 6th July. Refunds are available at point of purchase. Tickets for the show are still available. 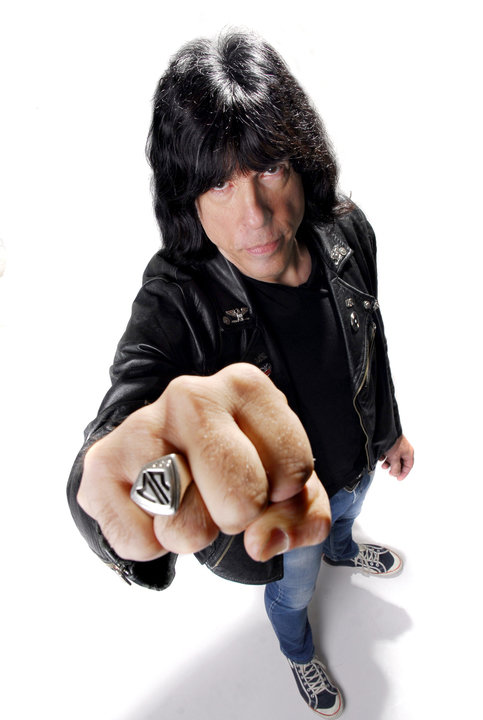 MARKY RAMONE, the only original Ramones member who played in the legendary punkband Ramones from 1978 til their end in 1996 and before that was in the killer hard rock band DUST and punk veterans Richard Hell & The Voidoids, teams up with another punkrock hero: GREG HETSON, founding member of The Circle Jerks (1980 - now), guitar player of Bad Religion from 1984 - 2014 and founding member of the early Redd Kross.

With a full band they perform 36 Ramones classics! This is gonna be an epic punkrock show! Don't miss! 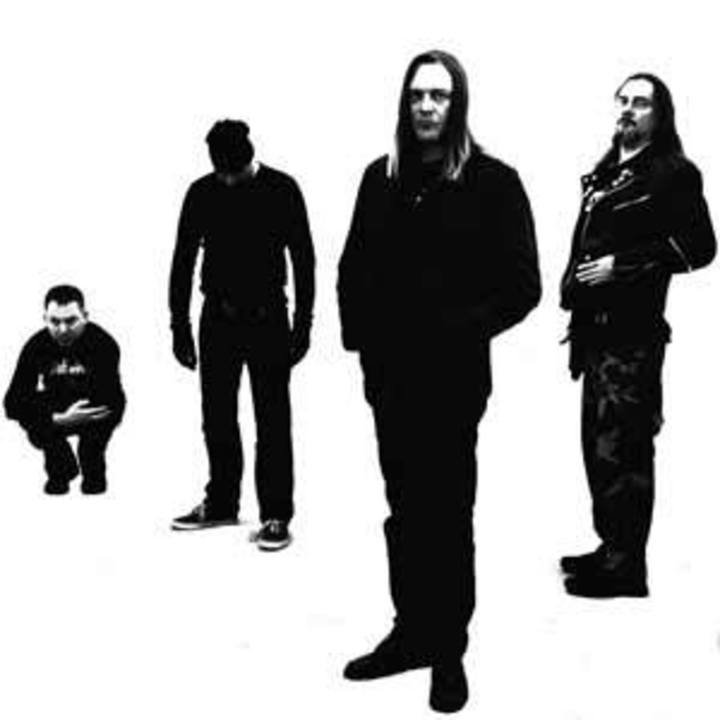