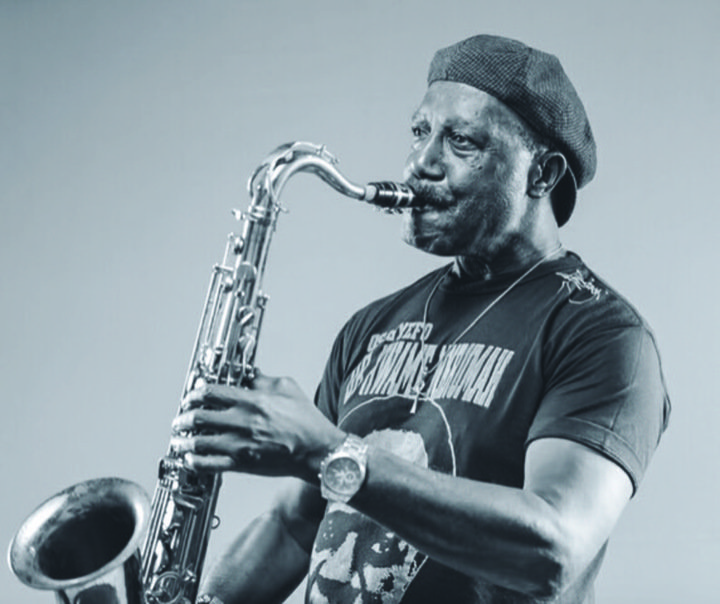 Gyedu-Blay Ambolley, known in Ghana as the Simigwahene ("The King of Simigwa-Highlife"), is sometimes also referred to as the ‘James Brown of Ghana.` And not without reason. With his deep and groovy Afrofunk sound, that he called Simigwa-do, he exploded on the Ghanaian music scene in 1973. His concoction of Highlife, Funk, Jazz, Soul and proto-rap was and still is exhilarating.

Gyedu-Blay Ambolley started in the sixties in the Uhuru Dance Band, and learned music from outstanding artists like Ebo Taylor, with whom he founded The Apagya Show Band in 1974. Now, after more than 40 years and 30 albums, Gyedu-Blay Ambolley is a living legend, too. He figures on numerous trendy re-issues, from obscure ones like Afrodisiac to hip ones like Soundway and Analog Africa. Analog Africa recently released a 12” vinyl of Ambolley's August 2018 containing four Afrofunk tracks by Gyedu-Blay Ambolley, inlcuding his highly Afrospiritual track "The Message."

Long awaited, Gyedu-Blay Ambolley will now tour Europe for the first time with his own, very powerful group: the Sekondi Band. They’ve been playing together for over seven years and released the album Ketan on Agogo Records last year. If you like deep groovy Afrofunk and Highlife, you shouldn’t miss Gyedy-Blay Ambolley & His Sekondi Band. 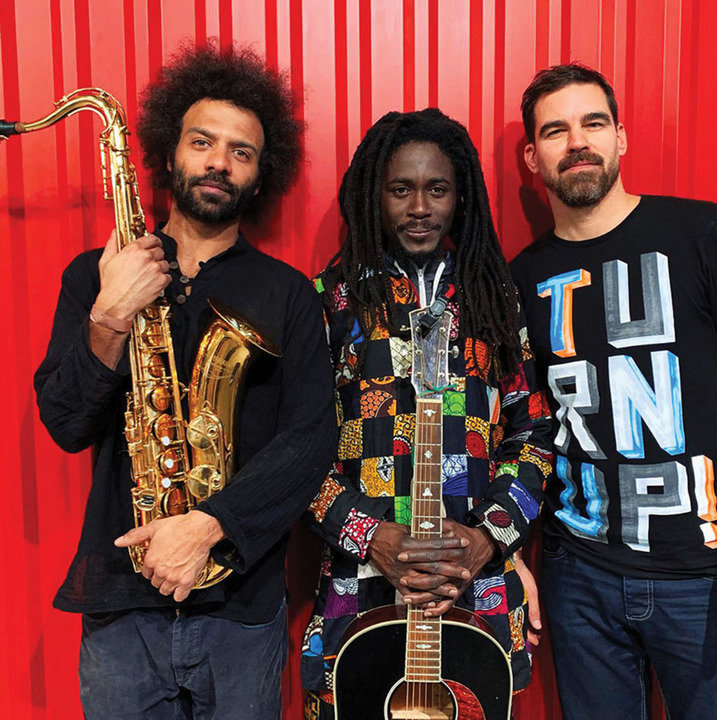