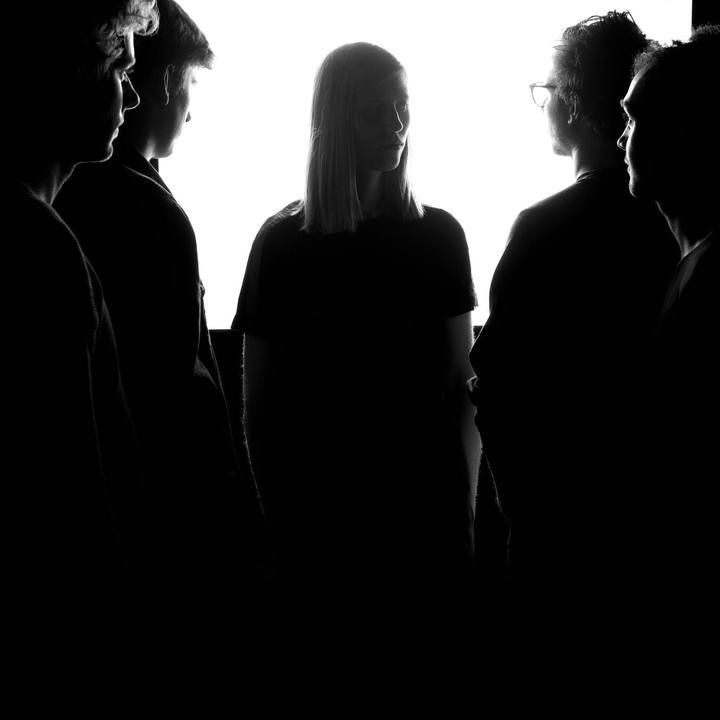 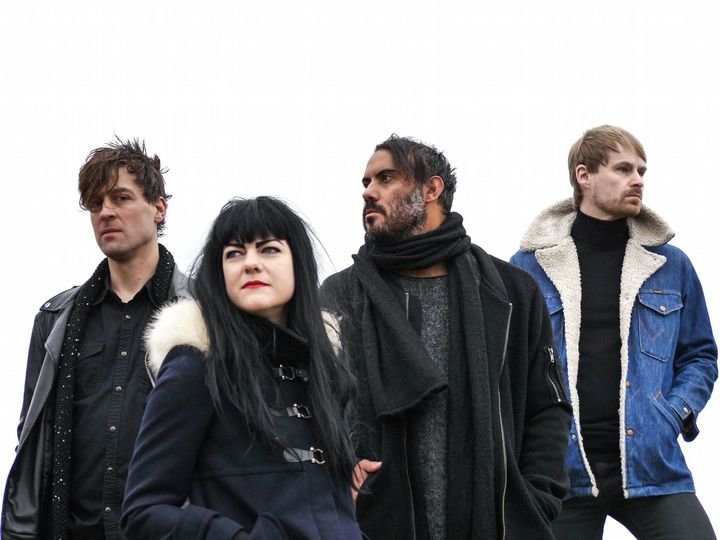 After an outstanding self-titled debut album in 2011 and the breathtaking "Choirs Of Blessed Youth" in 2014, the Swedish post punk / shoegaze band lead by Fernando Honorato, true to their vision, continues to carve out its own unique musical path. Drawing inspiration from ambient experimentalists like Cocteau Twins, 80's sci-fi soundtracks as well as exuberant vocalists like Bowie and Kate Bush, PRINCIPE VALIENTE ventured deeper into the sonic landscapes of their minds. The intensity of the athmospheric sound and the interplay of melodic guitar strings, the dark drifting drums, rhythmic bass lines and above all the warm, emotional voice of the singer, have remained. The listener is captured in a mixture of longing and loneliness, which is fluently and hypnotically directed. Calm pieces alternate with energetic compositions, such as the recently released single "Strangers In The Night", and give the album a strong note of ambivalence. With their third work "Oceans", the band has created another alluring world with "human, all too human" lyrics and phantasmagorical soundscapes. Cool, yet impassioned and loaded with sweet anxiety, PRINCIPE VALIENTE have managed to make an irresistibly beautiful and intense continuation of what was started in the previous two albums. 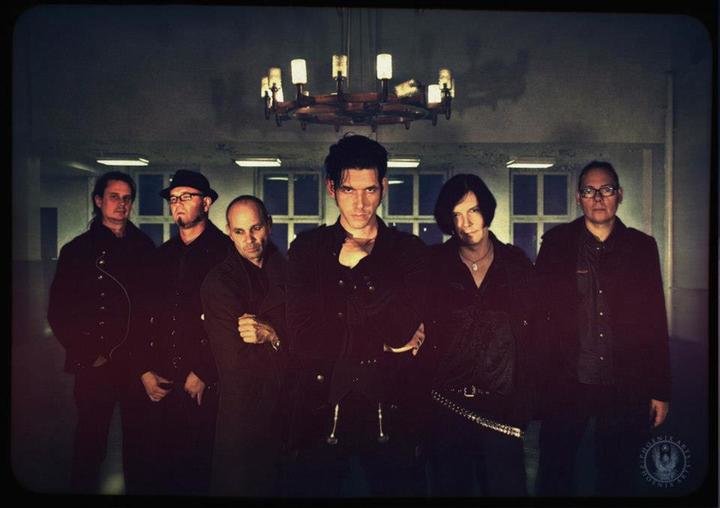 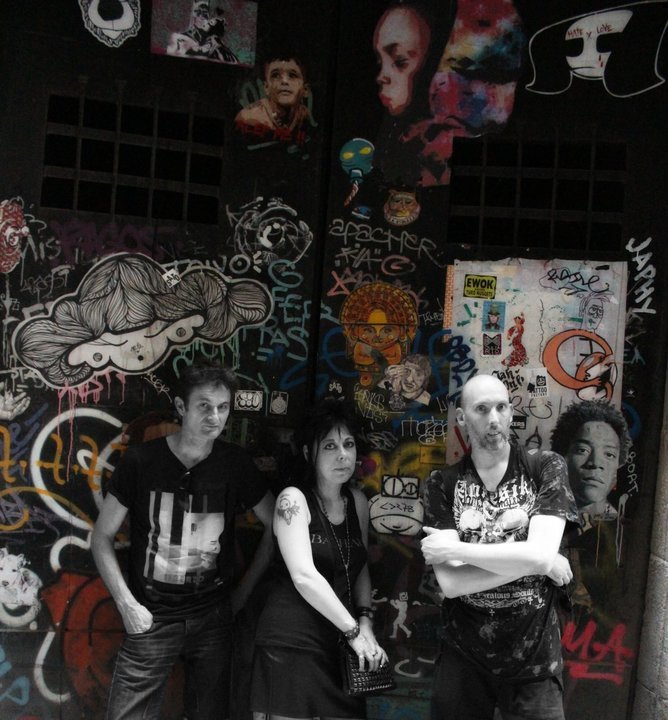 Trouble Fait' was born in the spring of 86 in the midst of the Cure craze and while alternative rock bands were blooming in France. The group went through several changes of line up : seven bass players came and went.

After a few tracks of ours were released on bands compilations ( First Ordeal(92), Extramurock (95), Les Eclectiques d'Absynthetic Vol.II,…), the band organized their first good deed by self-producing their first CD, l'Odeur des pavés, the benefits of which were given to an institute for underprivileged children

A Glowing Spark followed in 98 : 6 tracks were recorded so as to bring back the sound of the 80's, so dear to all the members of the band (BauHaus, Sisters of Mercy, Joy Division, The Stranglers, and many others.....)

When listening to Sub Lumina Prima (2003), the second 6 tracks EP, we could think that TROUBLE FAIT' lacks unity in its compositions. It does indeed but it is its nature and this diversity is a deliberate choice.

In 2010, The new album : "Comet Camden "- 10tracks (Rumors It Way) has received some positive reviews. In the meanwhile, the band made a Joy Division cover : Love Will Tear Us Apart, a Siouxsie and The Banshees cover : Israël,, a David Bowie's cover : Rebel Rebel, a DeVolanges's : cover Echoïng Drifters..

The new album "The black Isles" was released early July 2016 with 10 tracks again and is distributed by Manic Depression.