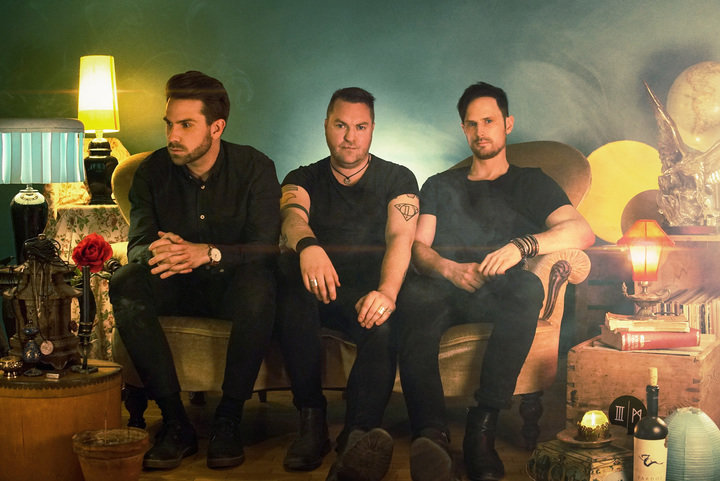 MCC was formed in Linköping, Sweden, in 2006 by a group of five friends who thought they would make it big one day.

They wrote dreamlike songs fit for a soundtrack, yet a film unseen or still to be made. Through midnight sessions and dawns calling for sleep; through the hells of despair of it all turning to shit; through lack of lust and hope, the boys recorded their debut album ”Goodmorning Restrained”. It took them three years to finish it. The power of will, one would think. It was finally released, free for digital download only, in 2009 at Sounds Of Zilence. Like a musical message in a bottle once sent out to the seas of sound.

Around this time the band Ghost was founded, and some of the members of MCC went along and away on what would be the ride of their lives; Worldwide Success, Tours, Recordings, Parties, A King turning to Gollum, Princesses turning to Witches and Glory turning to Insanity. MCC had been put to sleep as the there was no time, energy or visions to be spared or shared for anything else but Ghost. Meanwhile, that musical message in the bottle, once sent out to the seas of sound in a last manoeuver to reach out to anyone, someone or everyone, seemed to reach the shores both here and there. People from all over started to listen to MCC [Magna Carta Cartel]. Interest was shown. Letters were written (never meaning to send). Songs and Demands were heard.

Time to wake up. Time to run.