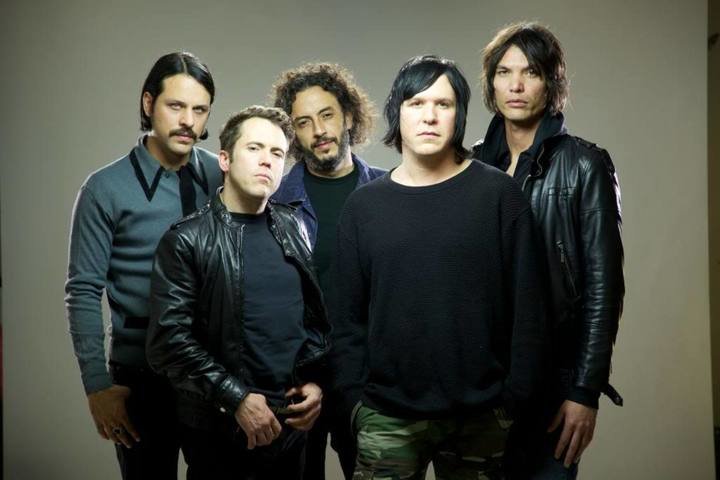 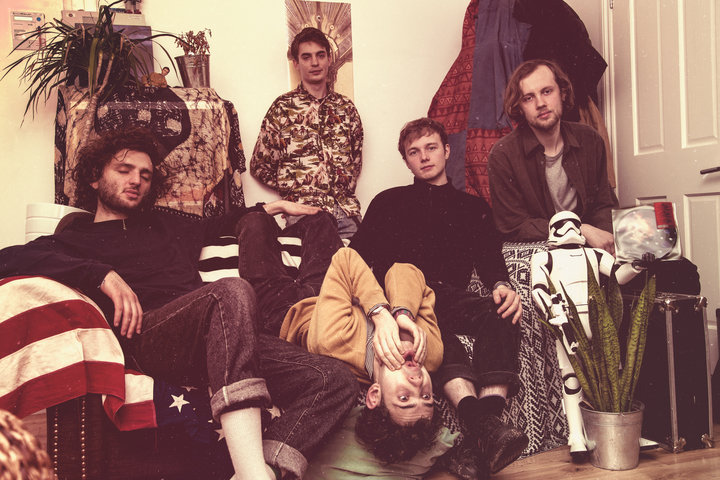 Hailing from East London with a sound to match, London has been whistling along to Whistlejacket. The chorus of bass heavy shoegaze, and souring guitar hooks is reaching new heights in anticipation of the band’s debut album expected after the summer of 2017.

Having supported the showbiz likes of DIIV, King Gizzard & The Lizard Wizard, Yuck, La Luz and Bully as well as making appearances at Secret Garden Party, Hamburg Psych Fest and Indouro Festival in Portugal in the recent past – Whistlejacket are now ready to take on the big time themselves.

Admirers of the band include The Horrors' Faris Badwan who described the band as "Hypnotic and immersive", X-Rocks Radio and BBC 6Music, with Whistlejacket getting regular air time and being invited to record an interview for the Steve Lamacq show.