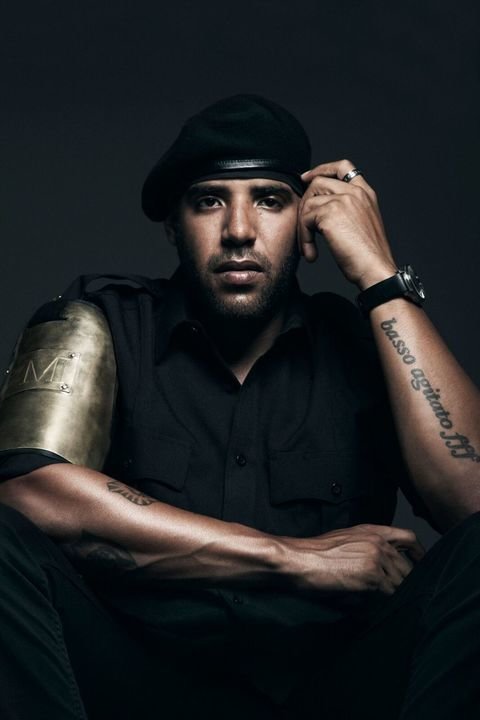 MILES MOSLEY & THE WEST COAST GET DOWN

After two serious shows at J.A.W from Kamasi Washington & the infamous West Coast Get Down Collective, we are more than thrilled to welcome bassist, vocalist and composer Miles Mosley together with the core West Coast Get Down band feat. Tony, Cameron, Ryan and Dontae to present his own debut album as bandleader. "Uprising" is the second release after "The Epic" to come out of a whirlwind month of studio work from Kamasi, Miles & the rest of the WCGD that yielded over 170 songs & 6 albums.