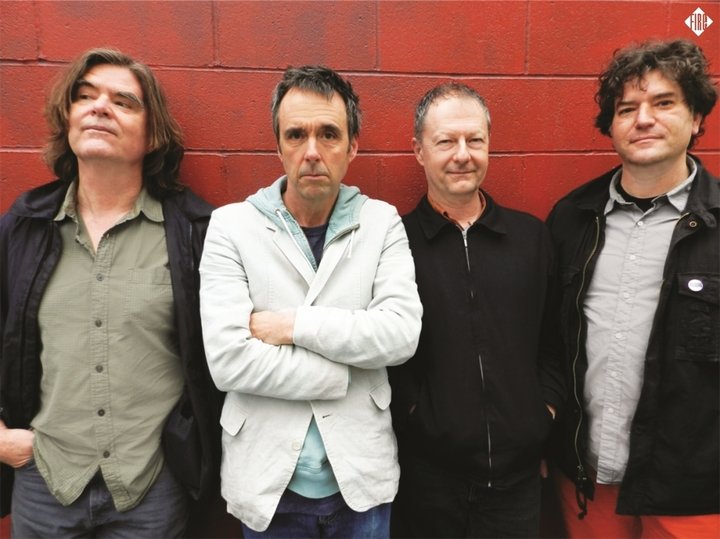 Fire Records are delighted to announce that they have signed one of the greatest post-punk bands of all time, Mission of Burma. After forming in Boston in 1979, disbanding in 1983 and reforming in 2002 for what was meant to be a brief series of shows, the band have inadvertently continued to produce outstanding albums such as 2004's 'ONoffON', 2006's 'The Obliterati' and 'The Sound the Speed the Light' in 2009.

'Unsound', released in July 2012 is Mission of Burma's fifth studio album, continuing their remarkable legacy. The record sees Mission of Burma messing with their comfort zone by recording in their Boston rehearsal space which doubles as a recording studio: Analog Divide. As usual, Roger Miller (guitar, vocals), Clint Conley (bass, vocals) and Peter Prescott (drums, vocals) share the songwriting credits with their distinct styles. All of them tried their hand at other instruments and sounds, allowing them to take risks with their creativity and giving them a more fluid line-up. Of course, regular fourth member Bob Weston (of Shellac) was on hand to provide the tape loops and
production duties.