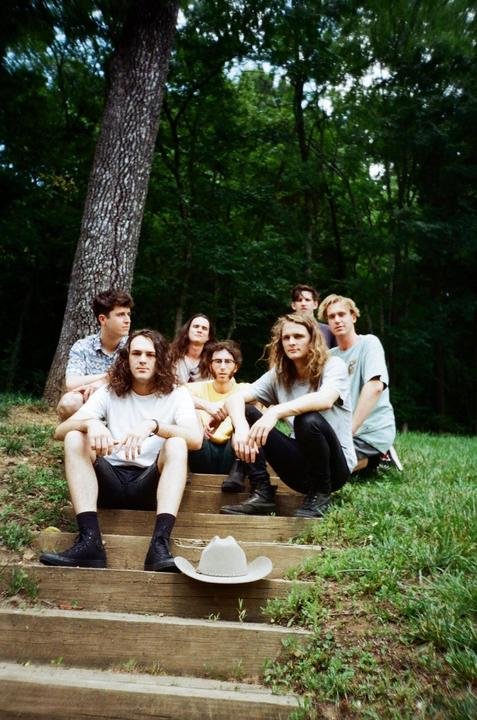 King Gizzard & The Lizard Wizard are a seven-person band from Australia who specialize in unpredictable psychedelic music. Their ranks include two drummers, three guitarists, and a harmonica player. To reiterate: They’re a septet with a name that sounds like it could’ve been ripped from “Masters of the Universe” who make heady soundscapes punctuated by blues harp.(PITCHFORK)