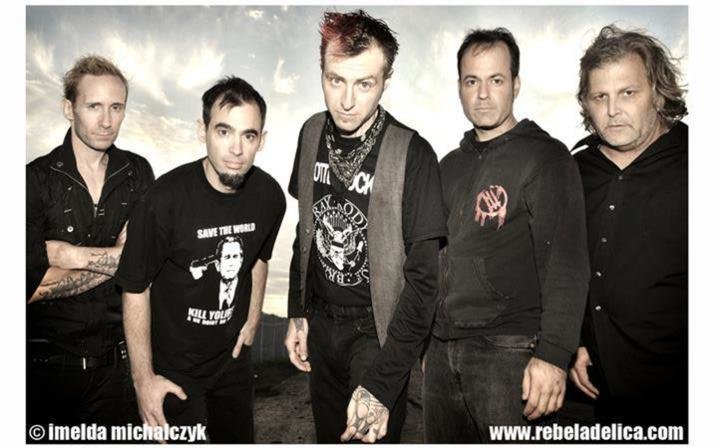 Leftover Crack has proven to be one of the most consistently controversial acts to spring from the 3rd wave ska-revival scene. The band plays a mixture of ska, punk, crust and metal and currently sports a lineup of lead vocalist Scott "Stza" Sturgeon-Ercin, Ezra Kire, F-Minus principle Brad Logan and Alec Baille. The band has been host to a revolving door of drummers.

Leftover Crack carries on many of the thematic and musical threads began with 90s ska/punk act Choking Victim (in which many of the same personnel played). Like Chocking Victim and the other host of "Crack Rock Steady" bands Leftover Crack reflects staunchly leftist politics and a street level, often antagonistic, view of authority. Members of the band have at time occupied, and often play shows at, an abandoned New York City tenement dubbed "C-Squat" that has become a reoccurring theme in the band's lyrics.

Bankshot, Alternative Tentacles and Hellcat have all released albums from the band, but not without controversy. Infamously the act intended to title their 2001 full length Shoot the Kids at School, a decision that lead to conflicts with the label and pressing plant, particularly due to the then-recent Columbine school shootings. However for all the attention the band garners they have attacked many relevant issues that others often avoid, particularly homophobia in the punk scene. 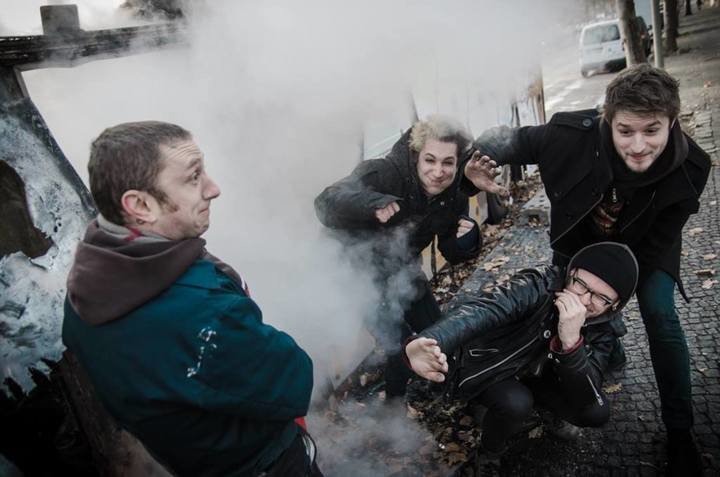