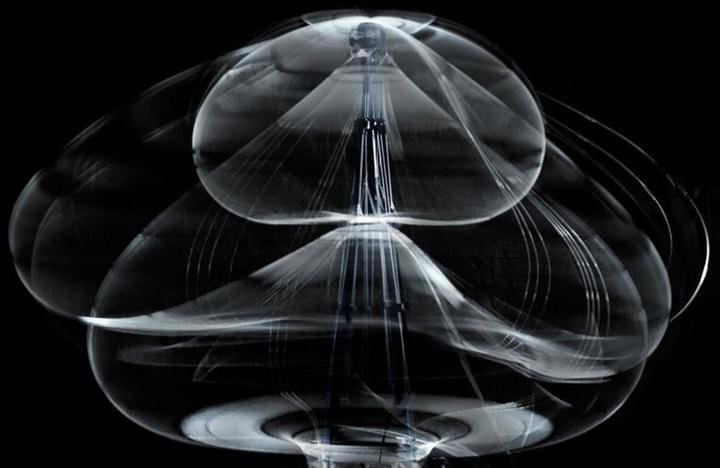 Electro quartet Ghost Capsules can trace their beginnings back to a Bomb The Bass gig in Vienna. Here it was that Tim Simenon, touring the ‘Back To Light’ album, met his support band that featured drummer Roman Lugmayr and keyboard player Georg Lichtenauer. The three hit it off, so much so that Tim relocated from Amsterdam to the Austrian capital. Here the missing piece for the Ghost Capsules jigsaw was found in singer Laura Gomez, who Tim had booked to play at one of his club nights. Proof positive that there’s no business as sociable as music.

Ghost Capsules make music for the night. Dark chocolate electro, if you like, shot through with a dash of espresso, a twist of chilli even. Their beats and loops are cool and calculated, but emotion courses through each of Gomez’s lyrical statements, wreathed as they are in tales of pure fantasy. Singing of blood red shoes with killer heels, her verses are revealed under the sharply focused points of light conjured up by Ghost Capsules’ music. 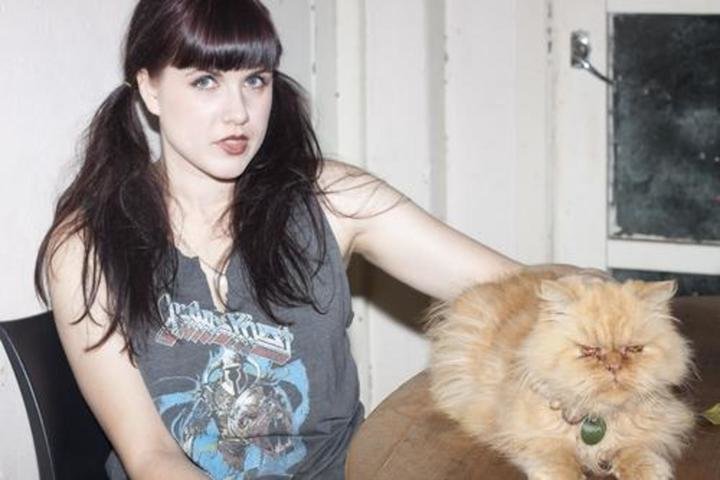 Chelsea Nikkel, better known by her stage name Princess Chelsea, is an Electropop singer-songwriter from Auckland, New Zealand, and a previous member of twee pop band The Brunettes and Auckland band Teenwolf. Nikkel is associated with the Lil' Chief Records collective and is a part time member of Auckland soul group The Cosbys and Disciples of Macca, a Paul McCartney covers band featuring members of The Brunettes, Ruby Suns, Bressa Creeting Cake and Lawrence Arabia. Nikkel works in Auckland as a composer. Her baroque musical style has been attributed to her classical training, and the New Zealand Herald praised her 'angelic vocals and acerbic wit'. Her best known song, "The Cigarette Duet" received significant press exposure after its distinctive video went viral on YouTube in early 2012, recently reaching almost 8 million views. This led to her being featured on The Guardian's 'New Band of the Day'.
Presented by