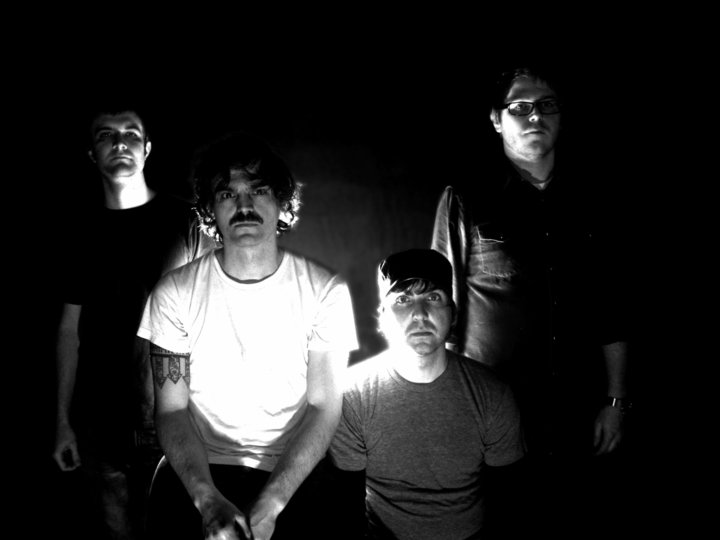 When Jerry Fuchs joined Maserati in 2004, he initiated a complete overhaul of the group: old songs were dropped, tempos were drastically sped up, and the budding psych-rock impulses of guitarists Coley Dennis and Matt Cherry were given room to grow. Beginning with the electrifying Inventions For The New Season, Maserati were a better, faster, stronger beast.
That spirit shines bright on Maserati VII, their first album conceived since Fuchs' passing. Maserati has an uncanny ability to toggle time back and forth between the past, present, and future – often in the span of one song. On Maserati VII, they're grounded and driven by new drummer Mike Albanese (Cinemechanica), whose dexterity and stamina prove a perfect fit for Maserati's trademark relentless, driving rhythms and epic song lengths, anchored by bass badass, Chris "Coach" McNeal.
Presented by
Share