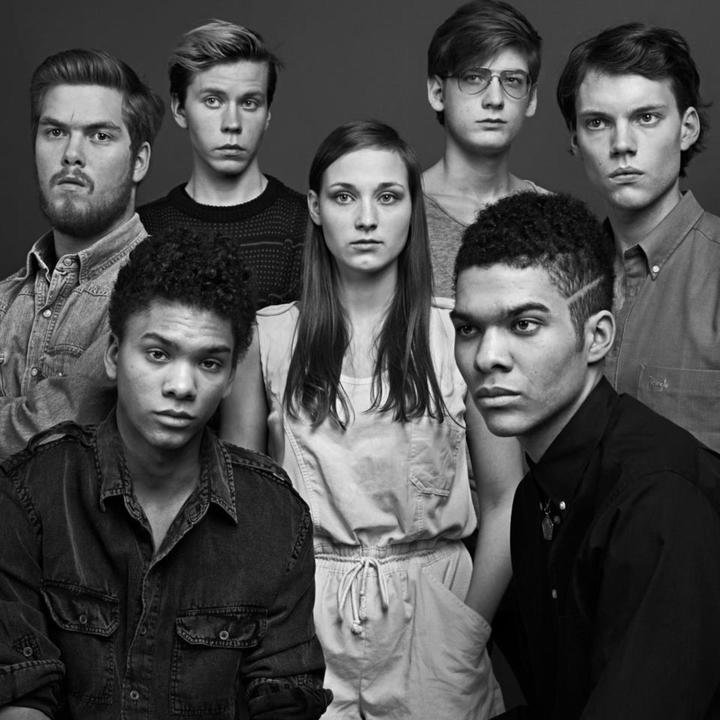 It's not Latin, Blues, Surf or Hard Rock. It's Dance Music.

Who could have guessed that the best cocktail of European, South-American, African and North-American music would come out of an island in the North-Atlantic? Meet Retro Stefson, a young bunch of musicians that started out as a project in middle school and is know widely recognized as the tightest, most fun, best looking and – probably – most clever band in town. With lyrics in Icelandic, English, French, Portuguese, hot disco licks, the baddest beats and a bag of hits to boot – Retro Stefson are a band to watch … and see.
Presented by
Share