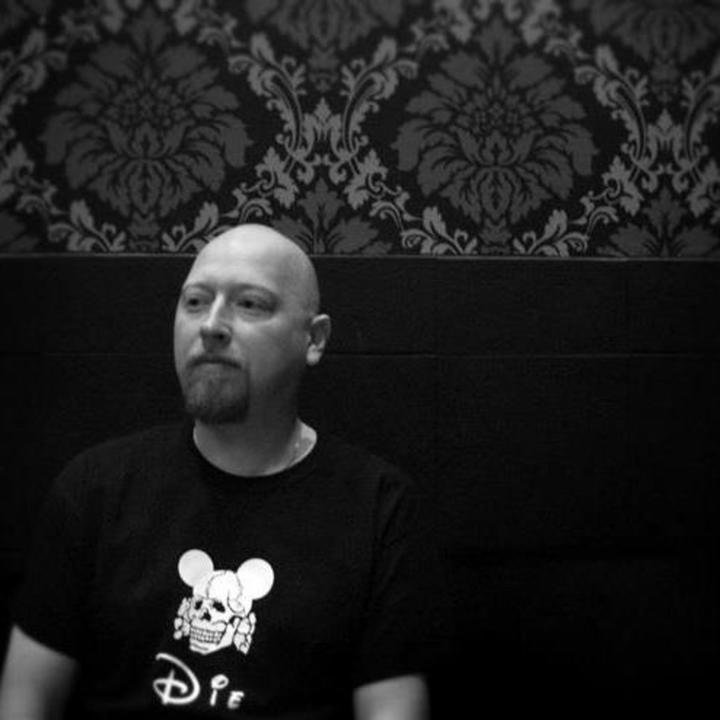 OF THE WAND AND THE MOON

Danish neo-folk band around Kim Larsen, who used to be in the metal band Saturnus. The first album "Nighttime Nightrhymes", with the hit 'Raven Chant' was directly a succes. The follow-up album, as well as several vinyl singles on Hau Ruck! and Eis & Licht, further enhanced the popularity of the band. OTWATM makes a classic type of neo-folk, reminding of old Death in June, combined with electronic ambient elements, and inspired by Nordic mythology, runic magic and northern atmospheres. The band is also very convincing and atmospheric on stage. 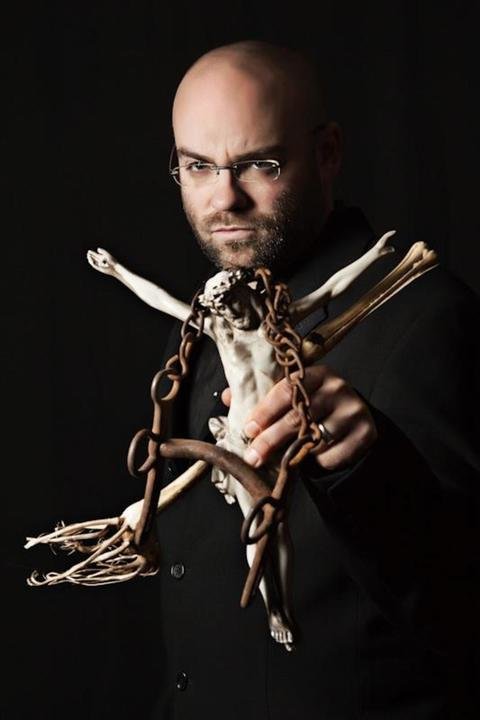 Luxembourgish singer-songwriter Jerome Reuter founded ROME (the name is derived from his first name) in 2005 and has since recorded and released groundbreaking albums in the underground folk and post-industrial music world at a breathtaking pace. ROME’s musical and lyrical world is genuinely unique, blending traditional songwriting craftsmanship, unusual arrangements and fine poetry into one monstrous and intimate musical output that combines chanson, dark ambient, apocalyptic folk, pop, acoustic rock, martial industrial, cold wave -- all rolled into one impressive avantgarde package. Over a series of remarkable concept albums, the Luxembourgish artist has developed a unique ‘poetry of longing’ which rings out from the dark melancholic mist of rootlessness and which gives expression to a comprehensive feeling of modern forlornness. The protagonists of his music are the unintentional ‘rebels’ of Camus, contemporaries from the turbulent epochs of the 20th century: the banished and the hunted; the despised and the misunderstood. Reuter’s songs are firmly in the tradition of chansonier heroes like JACQUES BREL and LÉO FERRÉ, but in a strange mélange with the darker brands of (post-)industrial music culture. Rome’s lyrics are inspired by world literature from Camus to Genet and Jerome’s frequent use of collage and sampling techniques serves to create a new kind of intertextuality between word and sound. The lyrical beauty of Reuter's compositions, the depths of his poetry and the complex experimental arrangements make ROME an unusually challenging musical experience.
Presented by
Share